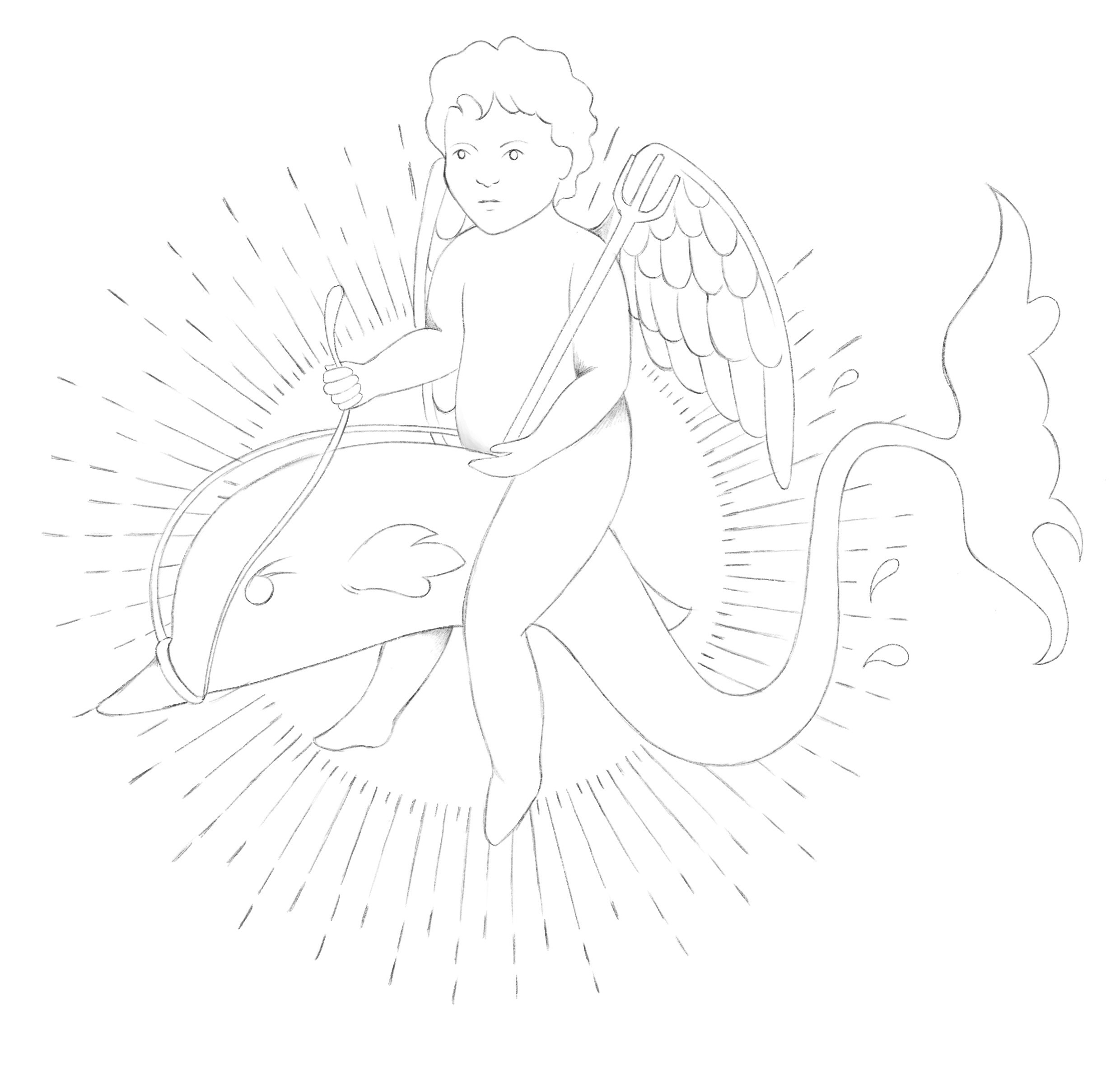 It used to work. But then I broke it.

Smashed it, in fact. With my right hand fisted up. I can see the scars, still scabby, on my knuckles as I type this.

I fucking hate iPads. I hate them. I hate seeing them, on telly; or someone holding one in the back seat of a car. Like it’s a precious thing or something. Like it’s not a massive black hole; that perfect perfectly flat perfectly sheened screen sucking in my screams.

I still have it. The iPad. Tucked it away, couldn’t bear to look at that shattered screen, the fracture I made as I tried to stop something; tried to make an end of an end. So instead I look at the nearly done scabs on my knuckles jumping as I move over the keys on my laptop; fleet fingers today. And the skin is puckering, flexing, making me think of things I don’t want to think about, not yet. Not yet.

So instead I’m going to think about Fishbourne.

There. Not expecting that were you, reader?

When I was eight, mama took me to Fishbourne Roman Palace.

She wanted to go and to this day I have no idea why but she promised me a MacDonalds afterwards and basically I’d agree to anything for a MacDonalds - you’ve got to understand that MacDonalds was considered the work of the junk devil to my mama; MacDonalds was high crimes and misdemeanours to the food world according to her, so I can’t stress highly enough how much she must’ve wanted to go to Fishbourne because of this. So off we went. Two hours it took to get there, mama driving that ridiculous old orange Skoda; a car so Not Cool I would die of shame just to sit in it and she always forgot to indicate so we’d be forever getting beeped at and worse, and she would crunch the gears at every roundabout and veer over the lanes all the while singing Cher songs too loudly, too badly and slapping my hand away from the stereo.

It was exhausting being in a car with her; the cigarette ash flying, gears crunching, wild gesticulations at other drivers and demands to know which direction to go next (I was eight and knew how to navigate the road atlas like a pro - a tiny human SatNav). But we got there in one piece, mama fluffing her huge hair and making me do stretches to ward off ‘car cramp’ as she called it.

I remember it being like a huge drafty warehouse, the size of a football pitch (although scale when you’re a kid is weird isn’t it?). Full of old people and bored kids like me.

Why were we here?

Turns out this place was full of floor mosaics from Roman times. Most of them half missing or rolling in crazy subsided dips. It was officially The Worst Place On Earth. We wandered around on rickety wooden platforms, mama seemed like she was looking for something but I was so bored I zoned out, shuffling behind her, eyes down, kicking at dust until I walked into the back of her - she’d stopped still and was fixed on the mosaic beneath us. I felt her hand pulling me towards the barrier; it held mine so tight I looked up at her. I remember this, I remember this bit so vividly: her hair was so beautiful; masses of the blackest black thick curling hair. It moved with such clarity. I felt overwhelmed with love for her in that moment; my brilliant mother - fearless road warrior, determined to find the dullest tourist sites in the UK. But still, how tightly she held my hand.

I am googling ‘Fishbourne Dolphin’

I am printing off the image.

I stare at the boy sat astride the leaping dolphin, remembering seaside trips; her laughter.

Does this feel like I’m looking forward to something, somewhere? What is that? I wish I knew how to tell the time these days, because time has changed hasn’t it? Fluid markers that hold me back from an edge, and yet rush me towards memories I’ve yet to meet.